Featured Blog: Women’s confidence in being prepared for retirement 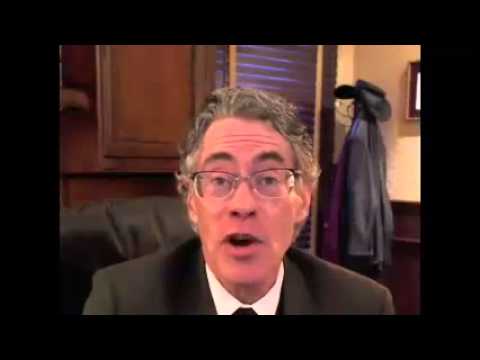 When it comes to being financially prepared for retirement, Chinese women are the most confident women in the world. In fact, they are almost twice as confident as their US counterparts.

This conclusion comes from a 2014 global survey, the Aegon Retirement Readiness Index. It found that the percentage of women saying they are very confident or extremely confident about retirement is 42% in China, 35% in India, 29% in Brazil, 22% in the US, and 18% in Canada.

The survey included responses from 16,000 employees and retirees in 15 countries, half of whom were women. About 62% of the women were married, 52% had some higher education, and 80% took an active role in managing the household finances.

Several aspects of this survey really caught my attention.

I was puzzled that only two developed countries—the US and Canada—made the top five. The first three—China, India, and Brazil—were emerging markets with little or no social safety nets in place.

Even more notable is that, in the US and Canada, the number of women who do not feel prepared to retire (38% in the US and 36% in Canada) is almost twice as high as the number who are confident about retirement.

And more notable yet is that the bottom five includes three developed countries with strong social safety nets. In France, Japan, and Spain, less than 6% of women reported retirement confidence, while 60% or higher said they had no confidence.

Therein may lie the answer. Possibly because of the lack of government retirement programs, people in the emerging market countries like China, India, and Brazil realize they cannot count on anyone but themselves in retirement. They know they must begin saving a significant amount of their income, starting early in life, to be able to sustain themselves in retirement. Failure to do so will result in them literally being “thrown out onto the street” or into the “poor house.” As harsh as that may sound to our Western ears, the reality must be a powerful motivator.

This reality was brought home to me by two people I met on visits to China and India. One Chinese woman in her 20’s told me she saved a third of her income. She said, “People in America don’t need to save. China doesn’t have the social safety nets you have.” Part of surviving in their society is to learn money skills and how to save early in life for emergencies and retirement. A man I met in India told me much the same story; he had his retirement fully funded by age 45.

In the US and most other developed countries, government programs like Social Security have become the retirement plan of the masses. Yet the majority of women in developed countries don’t seem to find comfort in those programs. However, neither do they save like their emerging market counterparts. In fact, 56% of Americans live hand to mouth, according to a 2005 survey of retirement savings for baby boomers and others, by Sharon A. Devaney and Sophia T. Chiremba, reported at the US Bureau of Labor Statistics.

What might motivate women globally to gain confidence in their retirement preparedness? I don’t know. But based on the results of this survey, the answer won’t be found in more government programs.

0 responses on "Featured Blog: Women's confidence in being prepared for retirement"